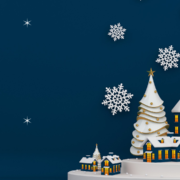 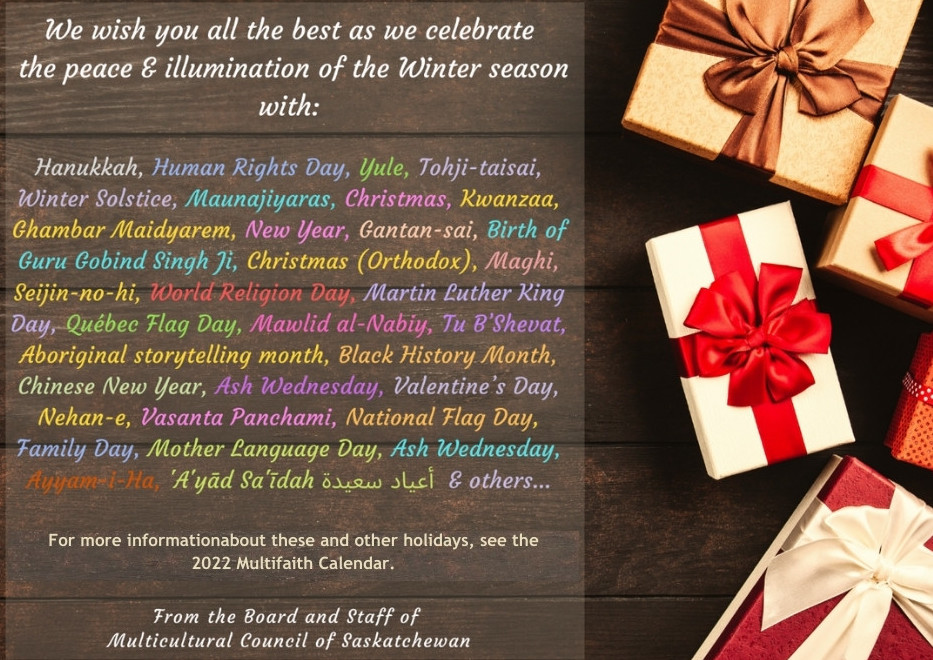 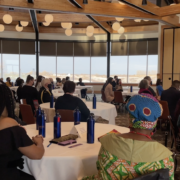 Together we make Saskatchewan stronger

Master of Ceremonies and Executive Director of MCoS, Rhonda Rosenberg, began the event by acknowledging that Wanuskewin Heritage Park is in Treaty 6 territory. This land is the traditional meeting ground and homeland of the Nehiyawak/Cree, Saulteaux/Anishnaabeg, Nakota, Dakota, Stoney Nations and Motherland of the Métis/Michif Nation. We recognize the deep and ongoing harms of colonialism and reaffirm our commitment respectful and equitable relationships with this land and its original Peoples. We are all Treaty People, and strive to be good treaty relatives.

We were honoured to have Muna De Ciman provide the opening blessing, setting the tone for a respectful and meaningful gathering.

The Honourable Russ Mirasty, Lieutenant Governor of Saskatchewan, provided opening remarks, underscoring the realities of the Saskatchewan motto From Many Peoples Strength, and his commitment to reconciliation, inclusion and diversity.

The Honourable Laura Ross, Minister for Parks, Culture and Sport offered remarks, reiterating the benefits of diversity and the pride that Saskatchewan was the first province to recognize the significance of multiculturalism through legislation in 1974.

This year’s presentation highlighted Peace Akintade who is an African Canadian interdisciplinary Poet, Public Speaker, and Thespian residing in Saskatoon. Her poems touch on the impact of slavery in her village, colourism, growing up in Kuwait, Nigeria, and Canada, and relearning her culture in the face of colonization. 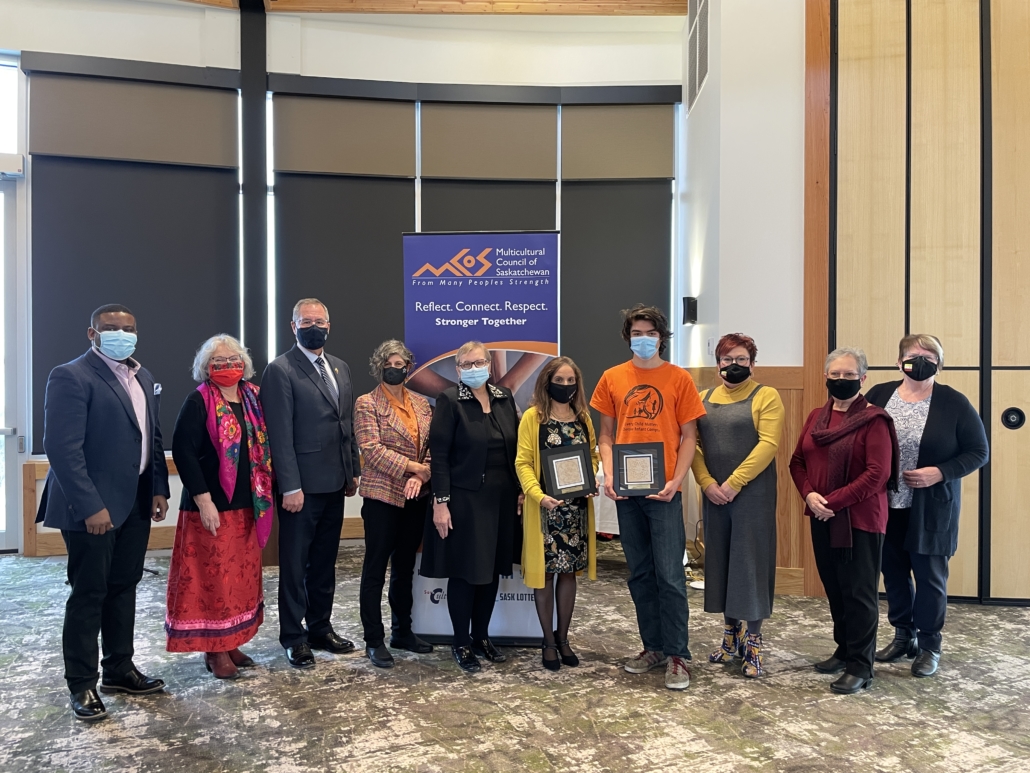 The MCoS recognition committee, comprised of board and community members, assesses all nominees on their contributions to multiculturalism in Saskatchewan through the five streams of multicultural work – Cultural Continuity, Celebration of Diversity, Anti-Racism, Intercultural Connections, and Integration – and selects the recipients.

The recipient of the 2021 Multicultural Youth Leadership Award is B’yauling Toni. He received an award of $500 from MCoS and SGEU. B’yauling Toni’s awareness of his family’s Austrian–German and Taiwanese cultural heritages, gives him perspective on the deep impact cultural genocide and the intergenerational impacts of residential schools have had on Indigenous Peoples to continue cultural practices and beliefs, not only in Canada but in many countries. He celebrated diversity by practicing meaningful traditions, such as offering tobacco ties and gifts of tiny moccasins to each community. The initiative B’yauling has taken to engage in acts of reconciliation through a 3,000 kilometer cycling tour has led to strong intercultural connections and relationships. With mutual trust and respect, he participated in a celebration of unique histories, cultures, and knowledge with 20 different First Nations communities. An excellent listener, he gained a deeper understanding of cultural similarities and differences, as well as position and power. B’yauling leveraged social media to raise awareness amongst his peers and older audiences. The Moccasins for Remembrance tour raised over $10,000 for the Orange Shirt Society to raise awareness across Canada about the ongoing legacy of Indian residential schools.

The 2021 Saskatchewan Multicultural Leadership Award recipient is Neelu Sachdev. She selected Regina Immigrant Women’s Centre for a donation of $500 from MCoS.

Neelu Sachdev has been the executive director of the Regina Immigrant Women Centre (RIWC) since 2003, developing the organization, acting as a strong advocate, and serving newcomers from more than 30 countries. RIWC is now an essential community service organization, providing ongoing supports and training, and her leadership is exemplified in the pivot to online learning during the pandemic. Neelu Sachdev has often been involved in the March 21 anti-racism programs in Regina and other Saskatchewan communities. Neelu Sachdev was frequently called upon following 9-11 and in other times of fear and uncertainty to speak at gatherings. She brought The Gold Bracelet, a movie about the discrimination that followed 9-11, to tour Saskatchewan in 2006 and 2013. Each of the screenings was followed by a community discussion. Her leadership has been integral to the partnership that organizes annual International Women’s Day gatherings at the Mackenzie Art Gallery.