March 21 is designated by the United Nations (UN) as the International Day for the Elimination of Racial Discrimination.

It’s a day observed all around the world to focus attention on the problems of racism and the need to promote racial harmony. The UN made this designation in 1966 to mark a tragic event that took place on March 21, 1960 in Sharpeville, South Africa when 69 peaceful demonstrators were killed during a protest against apartheid.

Canada was one of the first countries to support the UN initiative and launched its first annual campaign against racial discrimination in 1989.

The March 21 Campaign was initiated to heighten awareness of the harmful effects of racism on a national scale and to clearly demonstrate the commitment and leadership of the Government of Canada to foster respect, equality and diversity.

MCoS coordinates and supports campaigns and activities in Saskatchewan communities and schools with contributions from many partners to recognize March 21 and use it as a springboard for the year-long work to recognize and reject racism.

To recognize March 21: International Day for the Elimination of Racial Discrimination, MCoS is running a provincial educational campaign featuring the theme Racism: Recognize it. Reject it!.

Join our campaign to raise awareness of racism, how it works, the damage it causes, and how we can recognize and reject it.

We created a downloadable PDF activity kit. We have also launched a social media campaign to accompany this campaign using #MarchOutRacism. 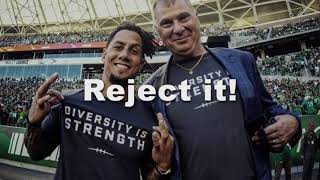 Racism: Recognize it, Reject it 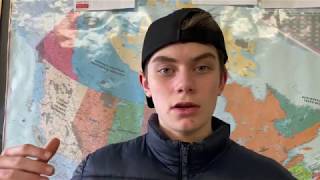 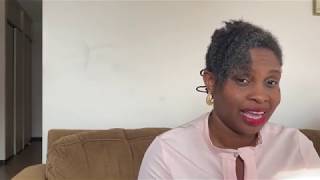 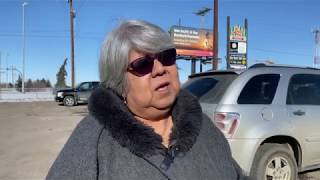 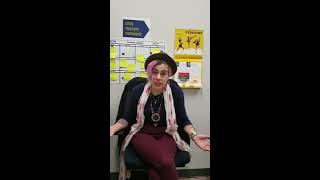