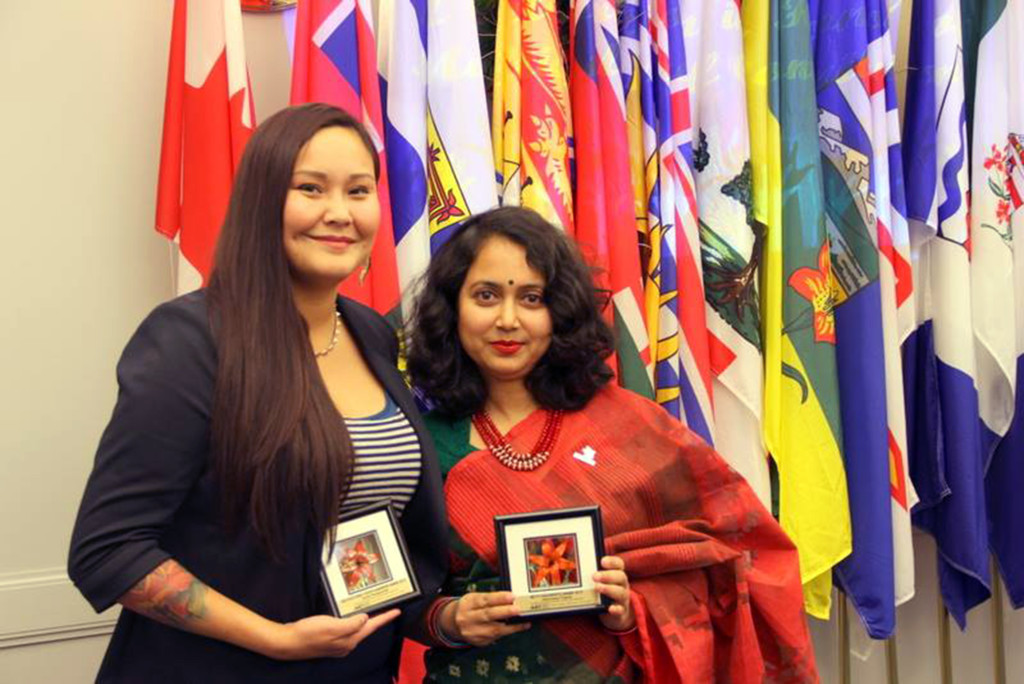 NEWS RELEASE: The Multicultural Council of Saskatchewan Calls for Country Thunder to Recognize and Reject Racism in Performances

Join us for the Living Heritage Symposium!
0 replies