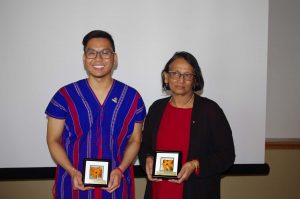 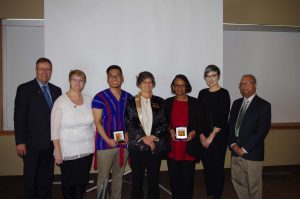 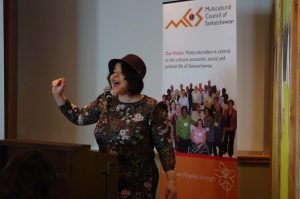 The Healthy Aboriginal Network Get involved with INVOLVE!
Scroll to top